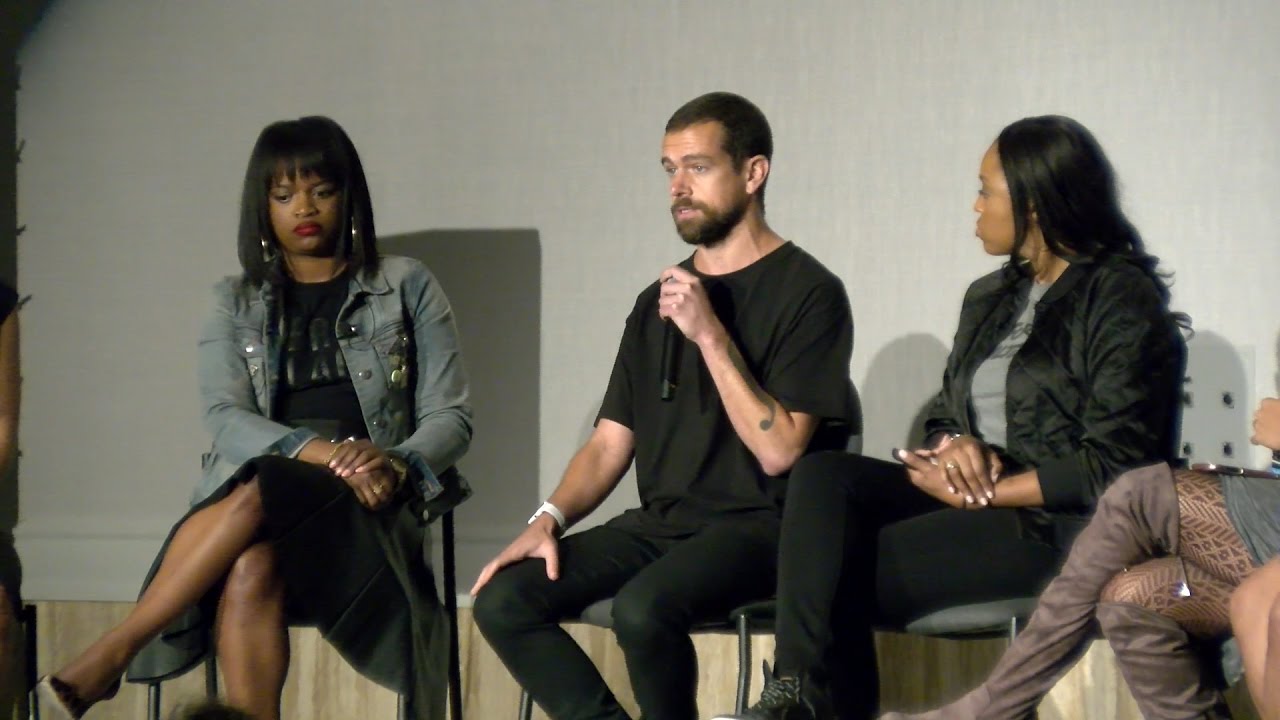 Yesterday the CBS News reported that Jack Dorsey the CEO of Twitter told his employees that he anticipates them to work from home at least until the end of the year, and on top of that even said that they don’t even have to return to the office at all, and can continue to work from home if they want to.

In a world that has become even more global than ever before, having a CEO like Jack, make such a statement, really might indicate the dawn of a new era. But it makes me wonder can you truly have a company without having people come together at an office, or are these just statements that sound great during these times, but will be crawled back at a later point?

I remember my first University professor, for the class Organisational Theory, tell the class, “You Can Not Not Organise”. At that time, which was in 2007, there were little to no companies allowing people to work from home. And the fact that if two or more people, want to achieve something, requires at least some level of organisation, made sense to me. However, nowadays (pre-Corona), I spend most of my time either working from home, working from clients offices or finding a coffee shop to work from. But with a company that has 4,600 employees (per September 2019), how can you actually make that work?

When we think about company structures, we often imagine one person on the top, the CEO, with a board of C-levels below him, who have VP’s or Heads of below them, and somewhere on the fourth or fifth layer, the people who actually do the work. As companies grew from small businesses to enterprise-level, the need for order and security is fulfilled by creating hierarchies. The challenge with companies who have a centralised (hierarchy) approach to organising, is that it creates bottlenecks when it comes to decision making and deploying resources.

To thrive during current times, adopting a decentralized organization, where teams are responsible for their part of the business and are able to make faster decisions and deploy budget resources without having to run it up the pole, will be better equipped to work from home, as the need to “socialize” with superiors can be eliminated, and ship products faster.

Ensure Communication has the Highest Priority

As companies have grown over the last couple of decades, high-rise office buildings, became the center point for companies. By having different departments, spread out through a building, communication seemed very easy. From picking up the phone, sending a quick email, to walking past someones desk if they don’t reply promptly. As companies like Twitter, Google and Facebook are deciding to have more people work from home, not being in the same office, the need to communicate effectively becomes more important.

By setting up a clear way to communicate between team members, and which channels to use, communication becomes much easier and to the point, while still leaving the ability to communicate “socially”. From using email (low-level priority), slack (mid-level priority), video-calls (high-priority), a company needs to create the ground rules for employees to stick to, which will make it easier for everyone involved not to be covered in an avalanche of emails, messages, or video call invites.

Having decision making in decentralised parts of the organisation and communicating across the right channels, it all comes down to being “productive”. For each company, productivity can be measured and explained in different ways, but from a tech perspective, that mostly involves shipping products and features.

Of course, the Agile Methodology has been adopted by a large number of companies, especially in development and some marketing teams, but for a whole company to succeed with working from home forever, everybody needs to adapt to an agile mindset. To clarify Susan MacIntosh explains it as:

“An agile mindset is the set of attitudes supporting an agile working environment. These include respect, collaboration, improvement and learning cycles, pride in ownership, focus on delivering value, and the ability to adapt to change. This mindset is necessary to cultivate high-performing teams, who in turn deliver amazing value for their customers.”

By adopting the mindset and keeping each other and teams accountable, companies can grow and succeed no matter where they work.

I think some companies can easily make the transition from the traditional way of working to working fully remotely. I also believe that as we speak, the new startups of the world are not even going to own offices or have a headquarters, but work completely remote and succeed by having investors and employees who believe that and finally, I commend Jack Dorsey’s leadership and bravery in showing other companies the way. Hopefully, this will change business and life for the better.

Thank you for reading, if you enjoyed it, feel free to share it with your network or subscribe to my newsletter. Let me know what you think by reaching out on Twitter, Linkedin, or at DataBright.