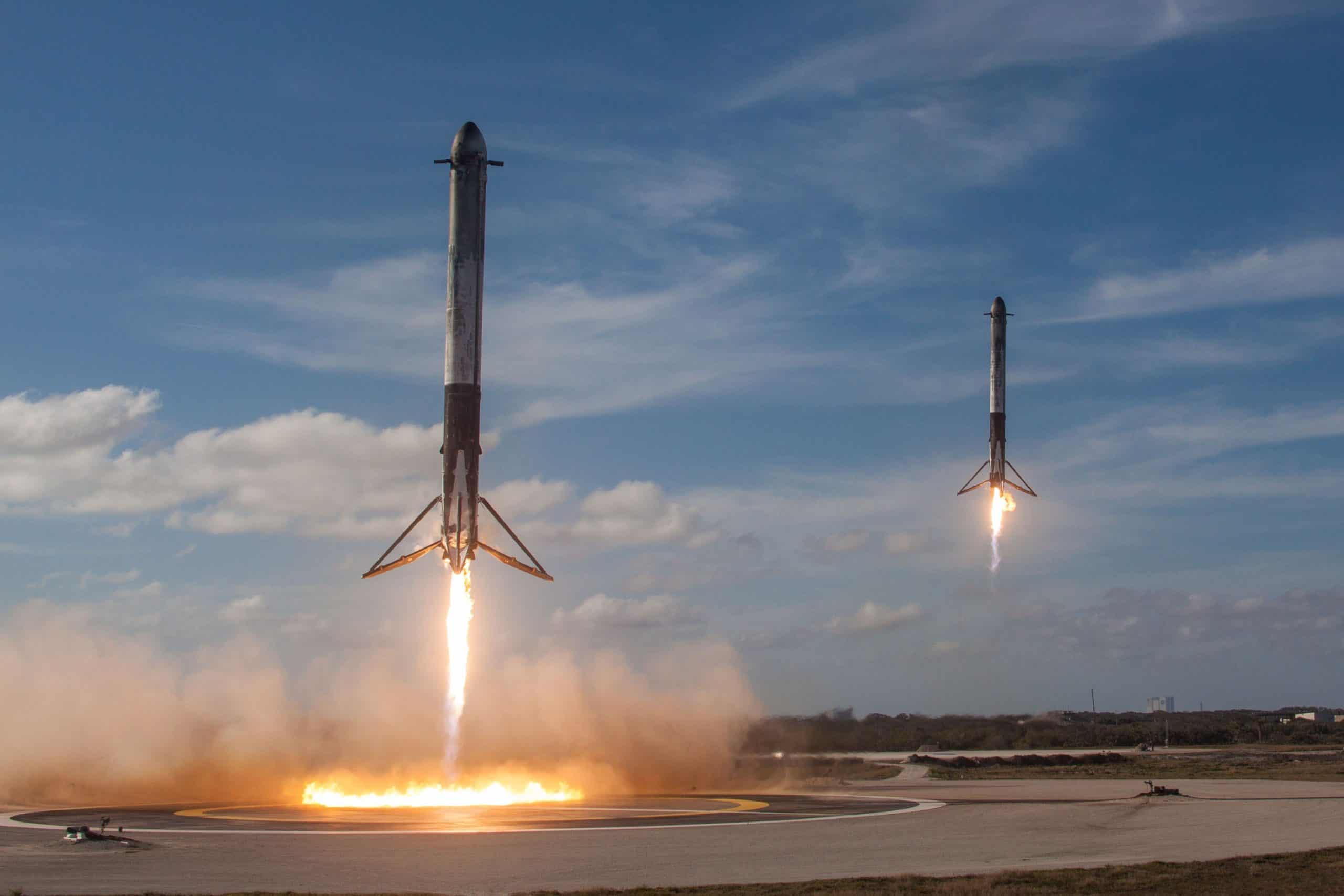 As E-commerce companies are constantly finding new ways to improve their conversion rate, most of them still have to deal with a high percentage of shoppers abandoning the final step in the checkout stage. Even after customers have entered their personal information, selected a delivery method, between 20–30% of shoppers still abandon the payment page. Which leads us to the challenge: How to reduce the abandonment rate during the checkout stage?

Having spend several years, helping some of the largest E-Commerce merchants in the world, I believe one of the more obvious answer lies in A/B testing E-Payment options to determine the highest converting mix.

E-payment systems can be classified into three types, credit-based, alternative and digital wallet.

Credit-based E-payment systems use credit/debit/prepaid cards to accept and process payments from card issuers like Mastercard, Visa, American Express, Discover/Diners and UnionPay. Either using a Four-Party Model or Three-Party Model, which involves an Issuer (who provides a credit/debit/prepaid card to a shopper), Acquirer (who processes transactions in behave of a merchant), Merchant (who integrates with a Gateway to accept transactions) and Shopper (who initiates a payment with a merchant).

Alternative E-payment systems have multiple variations of implementations but almost all use direct bank transfers which are facilitated by a third-party processor, for example in the Netherlands iDeal and Bancontact in Belgium. The third-party processor provides the technology that is integrated with the gateway on one side and with the banking environment on the other, to initiate a funds transfer from the shopper to the merchant.

Digital wallet E-payment systems are services like PayPal, Google Wallet and Apple Pay, which function as an intermediary to accept and process payments and are internally credited from funds transferred into an account or a linked credit card or bank account. Similar to the alternative e-payment system, digital wallets provide gateways with API’s to integrate their wallet or directly provide merchant with integration options.

What kind of E-payment systems are mostly used?

Depending on the country the adoption of credit or debit based payments in retail has had a large influence on the E-payment systems used. The United States and the United Kingdom have a high adoption of credit cards, which leads to most merchants offering credit-based E-payment methods. While countries like The Netherlands and Belgium prefer to use debit cards, this has led to banks collaborating to develop alternative payment options like iDeal and Bancontact to prevent Mastercard and Visa to capture additional market share.

Several other factors that lead to the adoption of E-payment systems are security and easy-of-use. Which has led to E-commerce companies having to supply more than one payment option. Companies like AirBnB, Amazon and Zalando each started out with credit-based E-payment systems, but as they have grown, E-payment methods have adopted to the consumers preferences. For example AirBnB accepts credit, debit and prepaid cards, but also PayPal in specific countries, and exclusively AliPay in China, Postepay in Italy, Sofort for Germany, iDeal in the Netherlands, PayU in India and Boleto Bancário, Hipercard, Elo and Aura in Brazil.

As discussed Countries are a big part of the availability and the acceptance of an E-Payment method. Another variable is the Device Type that is being used, when purchasing goods or services, either Desktop, Tablet or Mobile. In case of Apps with checkout capabilities, the platform is another variable that can be used for the test, which could range from iOS (15% Market Share), Android (85% Market Share).

To determine if adding an additional E-payment method has an effect on the conversion rate, an A/B test can be implemented. To determine which version is the winner a Z-test can calculate if the B version has significantly outperformed the control version.

Depending on the amount of transactions you have, I would recommend trying to achieve a confidence level of 95%.

The formula for the 95 percent interval estimate is given by:

This can be interpreted saying that there is a 95 percent confident that the rate of conversion on the skin is between:

A 95 percent confidence level tells us that if the test is repeated multiple times and a confidence interval for each was computed, 95 percent of those confidence intervals would contain the true conversion rate. The preceding deals with a single sample. In A/B testing, the emphases lies on comparing multiple samples. To empirically determine if the observed difference between two observed conversion rates in an A/B test is large enough that it can reasonable be attributed to the difference in experience between A and B and not because of a sampling error a two proportion Z statistic has to be calculated.

If the given metric is a percentage or a proportion the test statistic is given by:

In its most basic form, it can be thought of as a measure of the overall variation called the standard error, which can be calculated by:

For two proportions, the standard error is obtained by combing all values, computing the combined proportion, and then normalizing by the two samples sizes. If XA is the number of people who converted in the first sample and is that for the second, the combined conversion rate is given by:

The calculate the test statistic (Z) the following steps are taken:

Based on this test statistic, the probability that our observed difference is due to random chance can be computed. This value, called the p-value, is the area underneath the standard normal (Z) distribution before or after a certain point. If the value of Z is negative, the value is computed up to that point, and multiplied by 2. If the value of Z is positive, the value is computed after that point and then multiplied by 2. The multiplication by 2 is the application of what is called a two-tailed test.

What are the benefits for merchants

As shoppers get more used to purchasing goods and services online, their preferred method of payment can vary from country to country. By using A/B testing, merchants can test and find the right mixture of E-payment options per country and device. By lowering the abandonment rate on the most crucial part of the checkout process, merchants will be able to reduce their customer acquisition cost and increase profits.

Thanks for reading 😉 , if you enjoyed it, hit the applause button below, it would mean a lot to me and it would help others to see the story. Let me know what you think by reaching out on Twitter, Linkedin. or leaving a response.