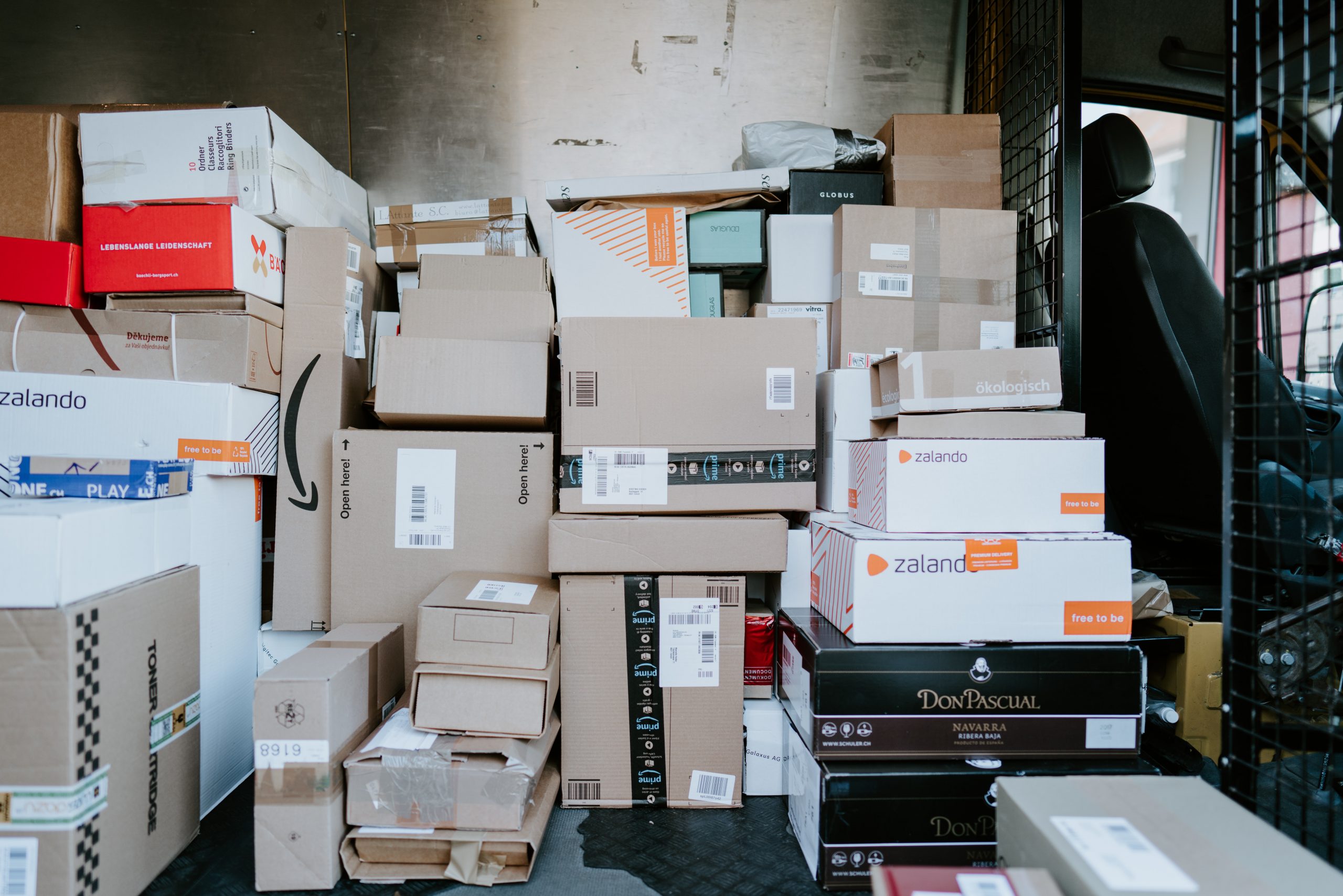 The world of retail is transforming with the changing pace of consumer behavior.  Payments, as a key role of the purchasing process, must adjust to the demands of shoppers as well.  As we enter into what will be the biggest year for online retail, merchants are looking for solutions that match buyer preferences, and shoppers are looking for more flexibility with how they pay.

The pay after delivery method, although not new, is filling a void in the payments space.  As the rise of instant access to products and services continues, consumers can order now and Pay Later with little to no risk. This post expands on why buy now, Pay Later is changing the way consumers pay online.

Buy Now Pay Later allows the consumer to get access to a good or service without having to pay the full amount upfront.  It’s typical to pay a portion of the total cost at the time of checkout, or none at all.  The total amount due is then split over a period in which the consumer will make these payments until they are complete.  It’s also possible to require consumers to pay the full amount at a designated time in the future.

Typically, Buy Now, Pay Later methods are interest-free if paid within the agreed-upon time frame.  This method may be gaining traction in the US, UK, and Australia, but older versions of this solution have been around for decades.

Installments in Brazil, for example, have been around in various forms since the 1950s, and as credit card access grew, installments have become a core part of the online payment process.  According to a report created by Ebanx, 54% of Brazilians who paid with credit card also paid with installments in 2017. The Nordics, particularly Sweden have grown accustomed to the ‘open invoice’ – the option to purchase and pay within a 14 day window.  JP Morgan’s 2019 Global Payments Trends Report indicates that 22% of payments in Sweden are made using open invoice.  As millennials and Gen-Z are now the world’s most powerful consumers, it’s no wonder that the buy-now, pay-later option is becoming more present on the checkout page.

As this method continues to grow in popularity, big retailers targeting millennials (such as Kim Kardashian’s KKW Beauty, and Rihanna’s Fenty line) are jumping onto the Pay Later bandwagon by adding AfterPay to their checkout. But it’s not only retailers that can benefit from this, travel and ride-hailing merchants like Agoda and Grab are also taking advantage of Pay Later methods as well.  The one thing that all these merchants have in common is that they understand the value add that this option has for its shoppers.

By industry insiders seen as one of the first successful startups offering Buy Now Pay Later, AfterPay, which is now a part of Arvato Financial Services, has grown from being a Dutch payments company to becoming an international company. Offering their services to over 4 million Dutch consumers at 5,000 merchants, they have grown aggressively in countries such as Germany, Denmark, Switzerland, and the Nordics.

AfterPay (US, in Europe referred to as ClearPay)

One cannot speak about the PayLater space without mentioning the growth that AfterPay/ClearPay has had in the last few years.  Leading the charge as one of the fastest-growing pay layer methods, with over 5.2 million customers and 35,000 merchants worldwide using its solution.

Klarna, one of the most popular payment solutions for Pay Later is working hard on expanding its market share beyond the Nordics.  Klarna has been successful in separating the buying from the selling’ and managed to grow their brand to serve over 80 million customers through 150,000 merchants worldwide.

This credit card based installment solution Splitit has a unique approach to the Pay Later model which used a third-party creditor to fund the full payment to the merchant. Some analysts say this is a more sustainable model than their rival AfterPay (US).  However, the company has seen a decline in growth over the last year, which could be related to the drop in credit card usage among shoppers.

The US startup, whose purpose is to increase the basket size of customers, recently secured a $100 million funding facility which will help its continued growth.  Sezzle is also growing it’s consumer base quite fast, with a 42% increase in users from September to December 2019.

Created with design and simplicity at its core, LayBuy is target towards millennial consumers in the UK who want the ability to purchase now and pay over time, and also to have an enjoyable shopping experience. Much like Afterpay (US), LayBuy has targeted merchants geared towards its users, such as JD sports.

As recently announced, Shopify is planning to enter the Buy Now, Pay Later space as well. Having partnered up with an undisclosed financial partner, Shopify will provide the feature, which will allow customers to pay in four installments, interest-free. With over a million merchants, Shopify is one of the internets biggest e-commerce platforms, and could potentially shift the growth of other players, as their payments options are build in, and they have the ability to shut out other parties, like they did when they announced Shopify Payments powered by Stripe.

What to consider when selecting a Pay Later partner

What’s next for the Pay Later space?

Although the concept of Buy Now, Pay Later has been around for quite some time, it’s seeing an increased resurgence through the digital implementation of it, which is due to a combination of more tech-savvy shoppers and drastically improved technical capabilities via FinTech solutions.  Merchants who do not have this capability to built this functionality can easily integrate with a miriad of PSPs (AfterPay, ClearPay, etc.)

Due to the fast pace change in consumer behaviour, it’s hard to know whether or not this new wave of Pay Later methods are here to stay.  But, it’s already clear that we’ll start to see new entrants into this space who will attempt to provide innovative, seamless solutions for shoppers.  Although not the easiest, the documented growth of Afterpay, Klarna and Splitit indicate the value proposition of this modified method.  Ultimately, the success of Pay Later payment methods lie in the hands of the consumer.

Thank you for reading, if you enjoyed it, feel free to share it with your network or subscribe to my newsletter. Let me know what you think by reaching out on Twitter, Linkedin, or at DataBright. If you are interested in working with me on helping your company embrace data to develop new data-driven solutions, feel free to contact me directly.