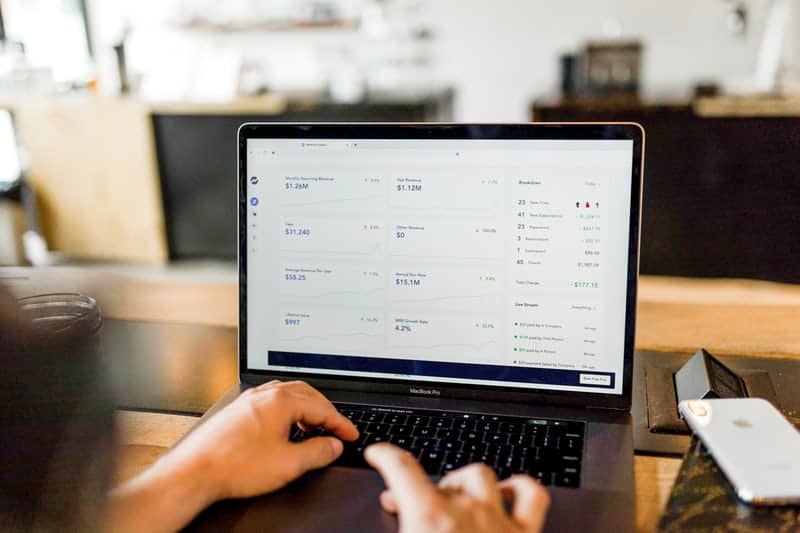 If you are in the Payments/FinTech industry, and you keep track of companies who are listed, you might have noticed that Adyen, the Dutch Payments company, crossed the €1,000.- per share mark, making the total company worth a little more than €30 Billion. In the Netherlands, it has made a significant impact, as it is now bigger than the well known ING Bank (€20 Billion) and ABN Amro Group (€5,5 Billion). But also on a global scale, companies like Fiserv, PayPal, MasterCard, and Visa are paying close attention to their biggest rival.

Being part of the Payments Industry for over sixteen years, I often get the question from investors, C-level, and Directors at other payments companies, what Adyen is doing that has been differentiating them from the competition in the market. In this post, I share some of my insights from my own experience, as I worked there between 2015 and mid-2017.

To get straight to the point, Data.

But you might be wondering, data is not so special, and all other companies processing payments would have the exact same access to data. That is somewhat true, that is why I breakdown, what the process was like between 2015 and 2017, and put them on the trajectory to outperform their competitors.

Having stepped out of the shadows in 2015, as the first Dutch unicorn in a long time, Adyen had already been processing payments for a number of large companies including Uber, Spotify, and Groupon. This already provided a large set of data, but with the introduction of companies associated with the investors like Facebook, Google, Airbnb, the number of transactions and associated data grew exponentially. By focusing on collecting as much data as possible, as well as their endeavors into Omni-Channel and Acquiring (they expanded their European license into the US, Australia, Singapore, and New Zealand), created a level of self-generated data, that most Payment Service Providers and Acquirers had never experienced. This created a problem on its own that, which was that most of the engineers in the companies continuously had to work on storing the millions of rows of data in a PostgreSQL database, managed on self-hosted servers.

With all that data pilling up, several people in the company started to wonder, if there was a way to get more value out of it. Lead by the VP of Innovation, a number of academic students from TU Delft University (the number one technical university in the Netherlands) were recruited to write academic theses, by leveraging the data being stored from the millions of transactions. This led to papers focused on analyzing decline reasons, decision trees, and multi-variety testing. By embedding the students within the operational teams, having them work along with the acquiring, local payment methods and development engineers and managers, allowed them to quickly understand payments, ask questions and figure out what problems team members were facing, and create a hypothesis for their theses, that if the results were good, could directly be implemented as a solution to actual problems.

Adyen unlike a lot of other large payments companies always tried to stick to a very flat hierarchy and decentralized management. By giving the head of each department, the room to hire the people they needed to deal with the growth of their workload, while always trying to find scalable solutions by automating where possible, eventually led to the realization that to really take advantage of the data, they needed to hire more data-savvy individuals.

The challenge with academics was that they try to solve problems using the tools they are taught during their studies. Often this led to great research papers, but in a business that was trying to scale and needed practical solutions, this rarely led to ideas being implemented. By hiring a “Business Data Scientist”, one of the managers changed the way management looked at data, data scientists, and developing data-driven applications. The difference between a Business Data Scientist and a regular Data Scientist is that solving Business problems come first to the Business Data Scientist, whereas applying often overcomplicated algorithms to simple problems comes naturally to the later.

When it came down to it, management understood that the only way to grow the business and differentiate from its competitors was by outperforming them. In an industry that was becoming continuously more competitive, most of the competitors focused on lowering their prices, effectively commoditizing the industry. By defining new metrics, that the industry and especially merchants had not focused on before, Adyen was able to beat out their competitors. The one metric that allowed Adyen to change any merchant conversation was the Authorization Rate. By defining the relationship between processing performance and the value it creates, the “return on improved performance”, Adyen shifted the focus away from price by showing that getting more authorizations, far outweighed the costs associated with the transactions. Just being able to outperform their competitors by 1%, with enterprise clients processing millions of transactions per month, led to more settled transactions, which far outweighed the pennies competitors offered by reducing the processing costs.

As the Data Analysts, Data Scientists, and Business Analysts worked on new and better ways to increase the Authorization Rate and reduce Chargebacks and Fraud, this created a number of standalone solutions, which worked in the back of the platform, developed specifically for merchants like Uber, Facebook, and Google. In the span of about two years, the Data team was responsible for developing, implementing, and improving tools such as Acquiring Routing, Dynamic 3D Secure, BIN Monitoring, Intelligent Retries, and ShopperDNA.

Hearing the great feedback from Payment Managers from respected merchants who willingly tested these features, management realized that it was time to productize these standalone features. By grouping together the revenue increasing features and the fraud prevention features, it created RevenueAccelerate and RevenueProtect.

As more and more merchants started processing with Adyen, this created an even larger set of data, which the now “mature” Data Science team uses to continue to improve the existing products, and the sales and marketing teams use to continue to close deals.

Turning into a Growth Company

Nowadays, Adyen has made several changes to deal with its continuous growth. Having build technology that is still years in front of their competition (however Stripe is gaining on them fast), Adyen nowadays spends most of its time on catching bigger and bigger merchants including eBay, McDonald’s, Subway, and many more. Leveraging their success with MasterCard and Visa, they continue to expand their Acquiring footprint by adding new licenses across the world. Having secured a banking license in 2017, Adyen has needed to shift more of its data endeavors on managing risk and securing its data. As with all businesses, once the dominant players stop innovating, it creates opportunities for newcomers to challenge the status quo.

Thank you for reading, if you enjoyed it, feel free to share it with your network or subscribe to my newsletter. Let me know what you think by reaching out on Twitter, Linkedin, or at DataBright. If you are interested in working with me on helping your company embrace data to develop new data-driven solutions, feel free to contact me directly.